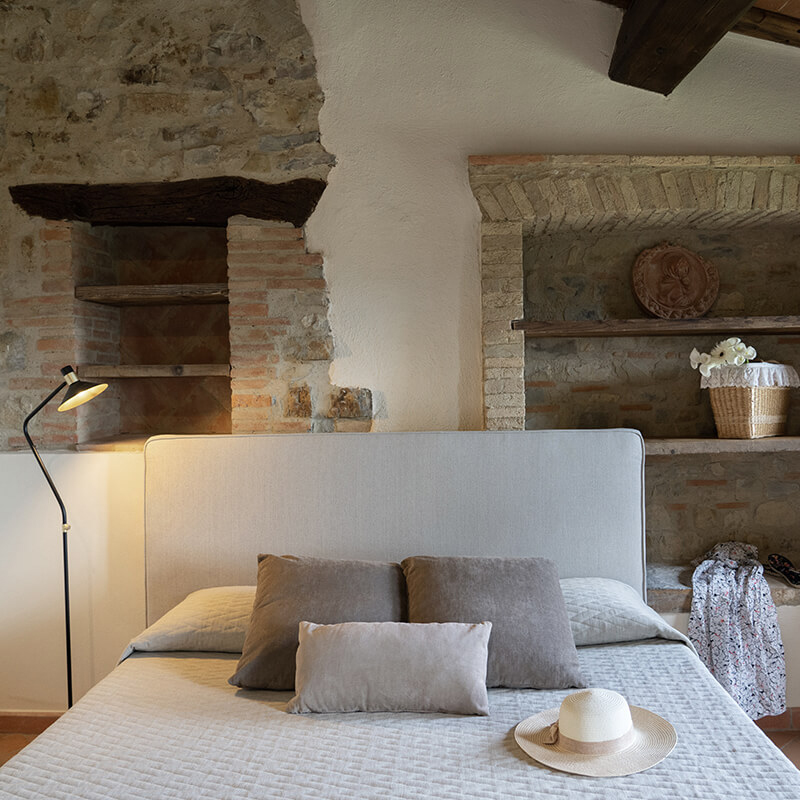 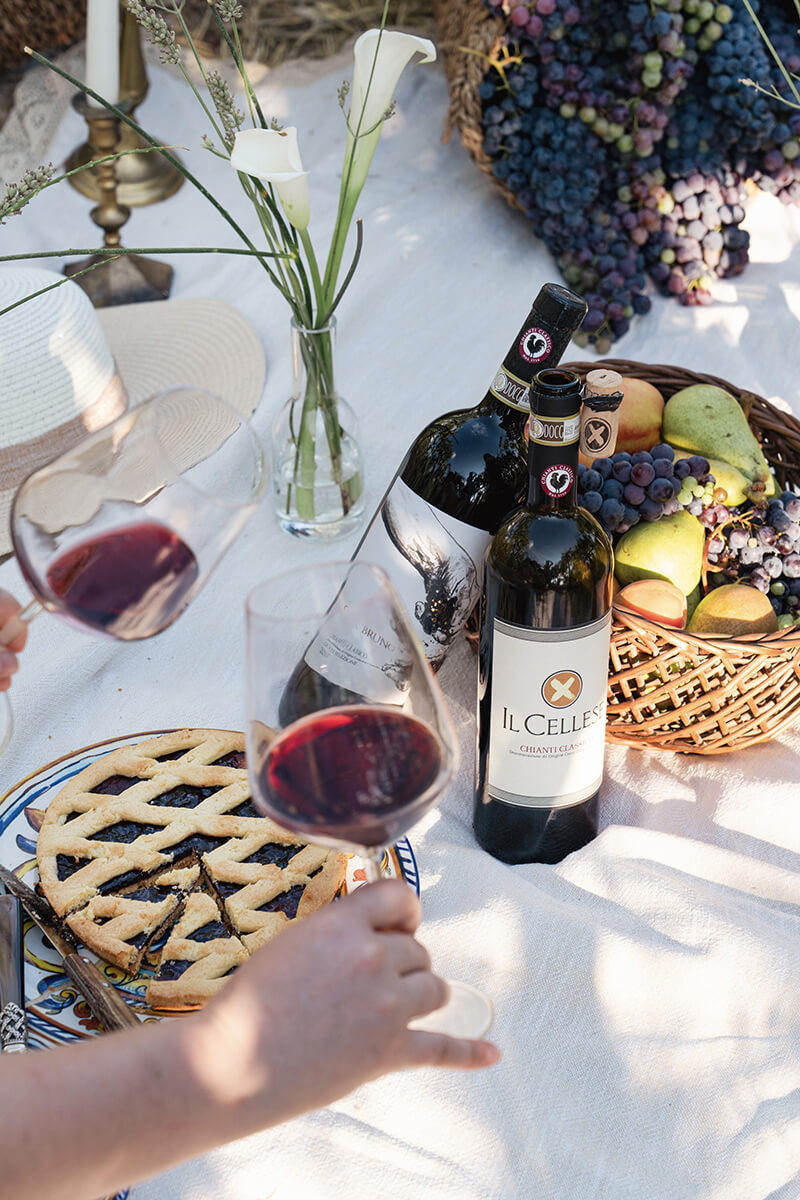 a succession of emotions

Years have passed since Il Cellese started life as an agritourism facility.
Today after 21 years we have embarked on a new mission.

To make our hospitality live as an art form 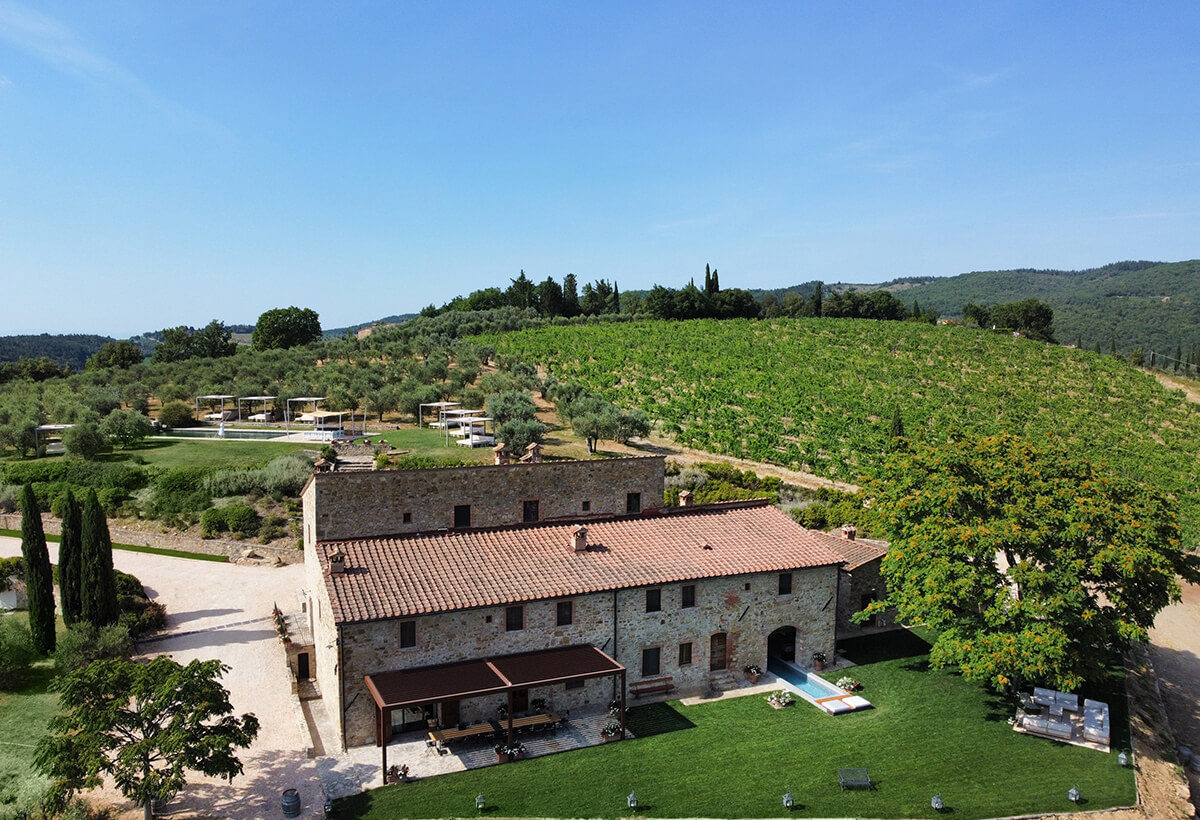 “Ah the twenty years! The age of carefree, fun, availability “. How many times have I heard this sentence pronounced by those who had passed the age of twenty for some time. As if, after that age, nothing was possible anymore. For some, perhaps, but not for everyone. Certainly not for me, as I have never believed in the impossible. Not that I was a 20-year-old different from the others, I studied like everyone else, I went out with friends and I went to have fun just like another boy of my age.

My life in Spain, where my parents had decided to move many years earlier, and where I grew up, was free and carefree. In my heart, however, something had been changing for some time. The call of my land, my origins and my Tuscany was getting stronger.

That little voice, little by little, was becoming a thought and the thought after a while was transformed into a very clear image: that of the family winery, Il Cellese, in the heart of Chianti. Not only did I imagine myself there, but I soon realized that I wanted to be there with all of myself. The next step could only be one. So I summoned all my courage and left my safe life to move to Tuscany.

It was 2020, the beginning of a new millennium, a year full of promise. For me, the change had just begun, I had a dream to fulfill, an adventure to undertake. Always the dream I chased. Without stopping. Eleanor Roosevelt said: “The future belongs to those who believe in the beauty of their dreams”.

And I believed it. And I believe it. With perseverance, tenacity, desire to do, passion as well as creativity and pure ambition. Moreover, quoting Salvador Dalí, “Intelligence without ambition is a bird without wings”. 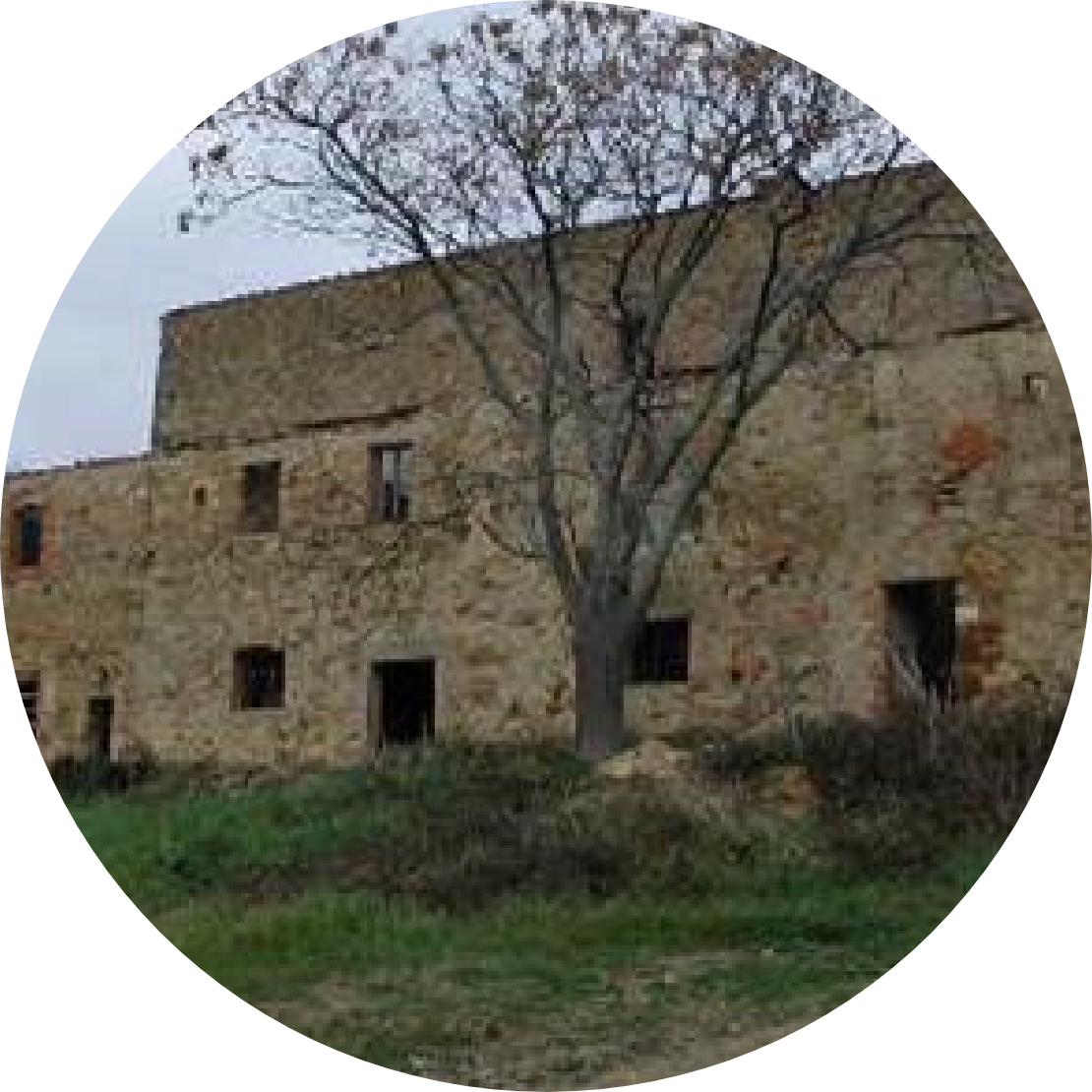 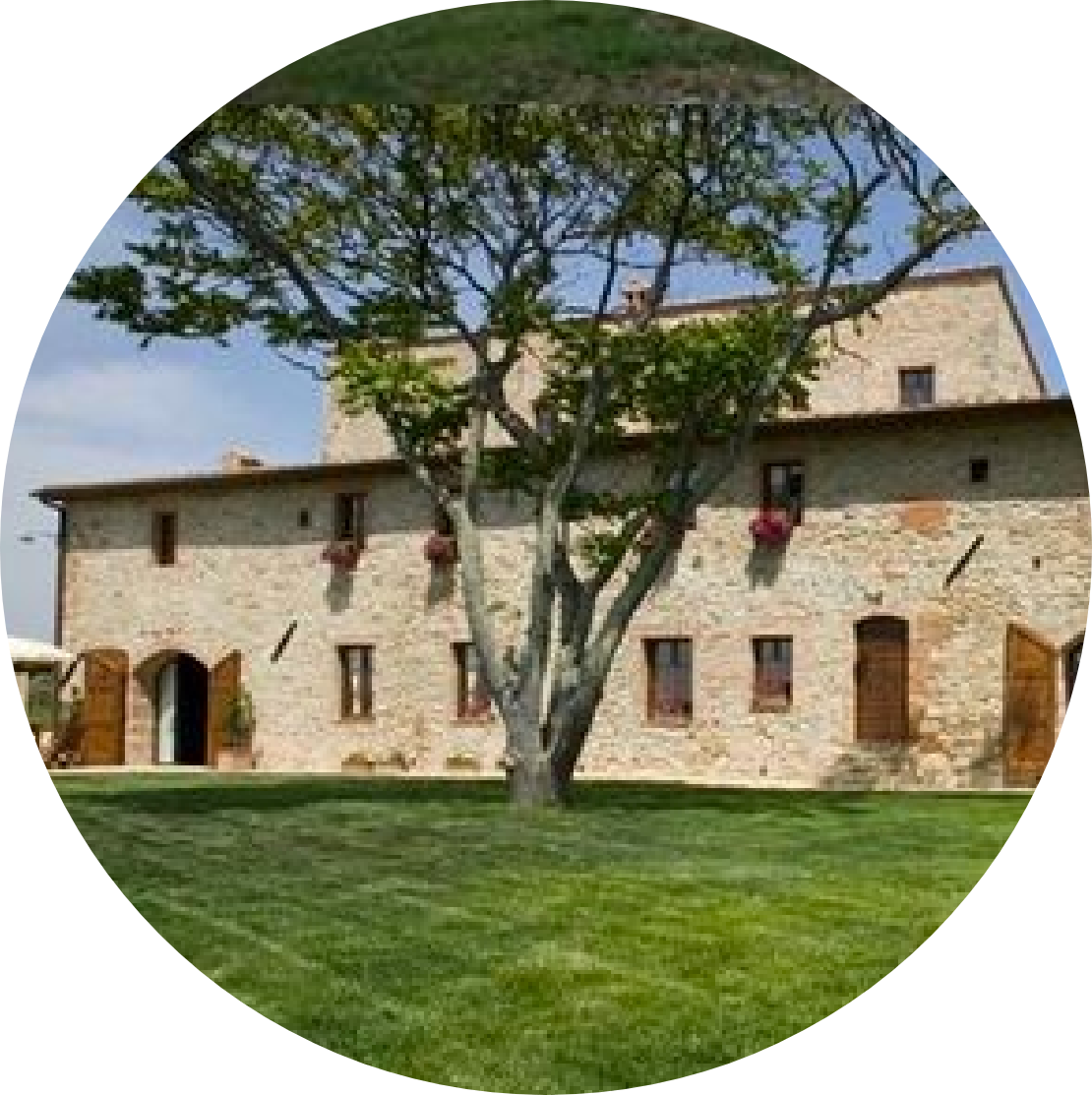 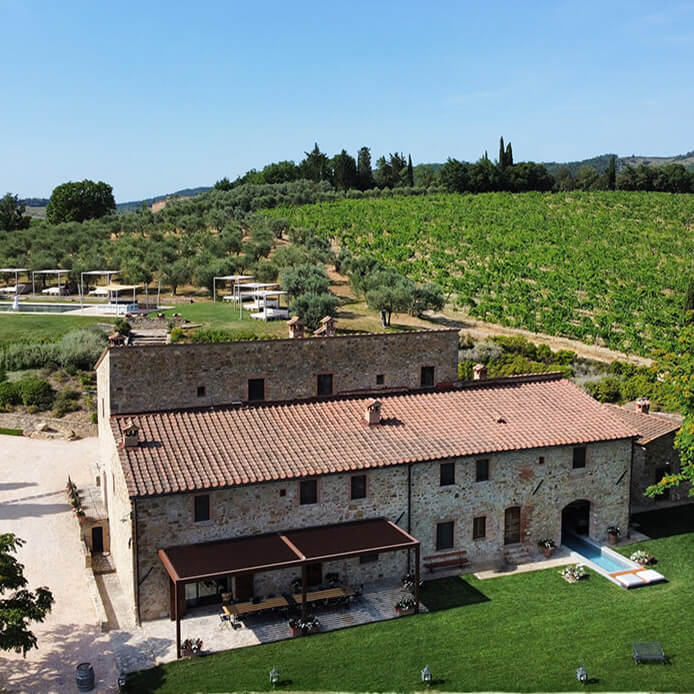 We were born as a farmhouse producing our first Chianti a few years later. But our vision has pushed us to become an important reality in the wine scene all over the world. 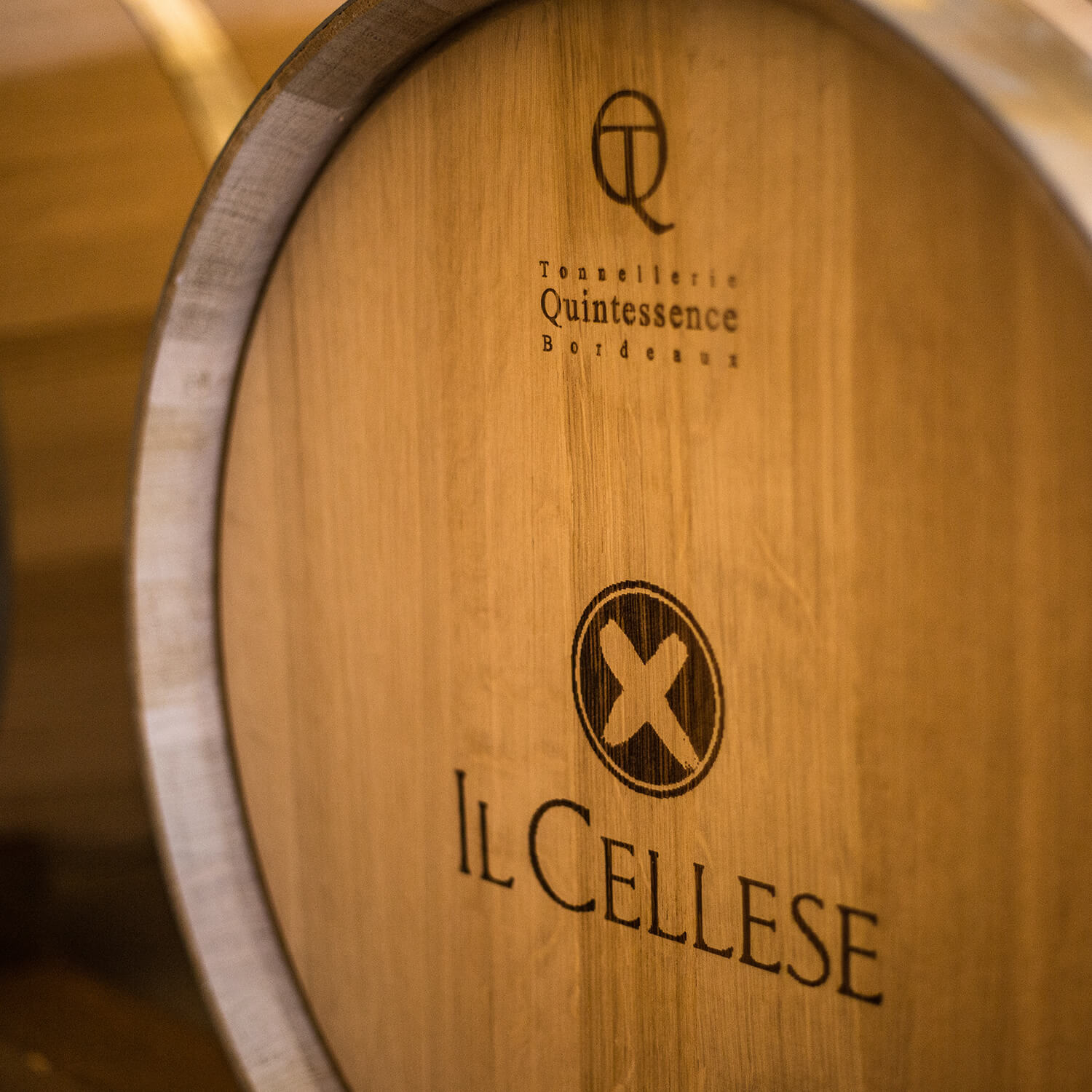 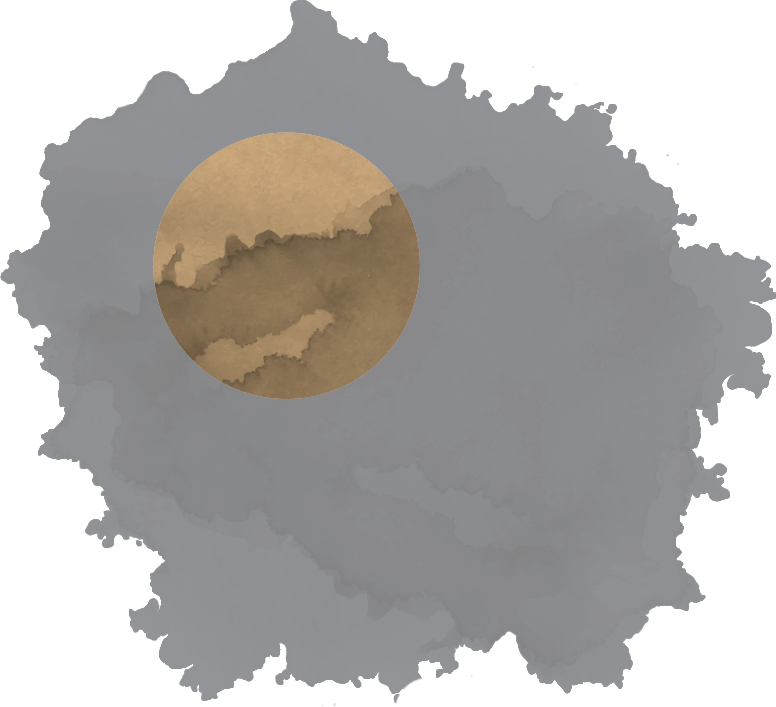